I just wanted to update everyone on what's been going on in my life.  The past few weeks have been really busy!!  I was given the chance to take portrait shots of the Marching Mules!  I have to say it was a lot of fun but at the same time exhausting.  Dr. Rubin and I started around 8 o'clock preparing for the photo shoot.

All morning while the band had its dress rehearsal, we were out there taking the candid shots of them making the different pictures on the field.  Now that was exciting!  As a photographer, you can't stay in one place (when out on the field with the band) very long because you might get ran over!!  So we were out there in between the band members taking candid shots of the band performing.

After the dress rehearsal we then sat up for the portrait group shots.  The shots came out perfect.  Then Dr. Rubin and I went up to the top of the stadium to take some panoramas of the band making pictures on the field.  I am still working on some of them, because it takes some time in photoshop to stitch the photos together.

Working with the band was awesome!  It's hard to imagine all the fun that happens when you are taking pictures of the Marching Mules!! 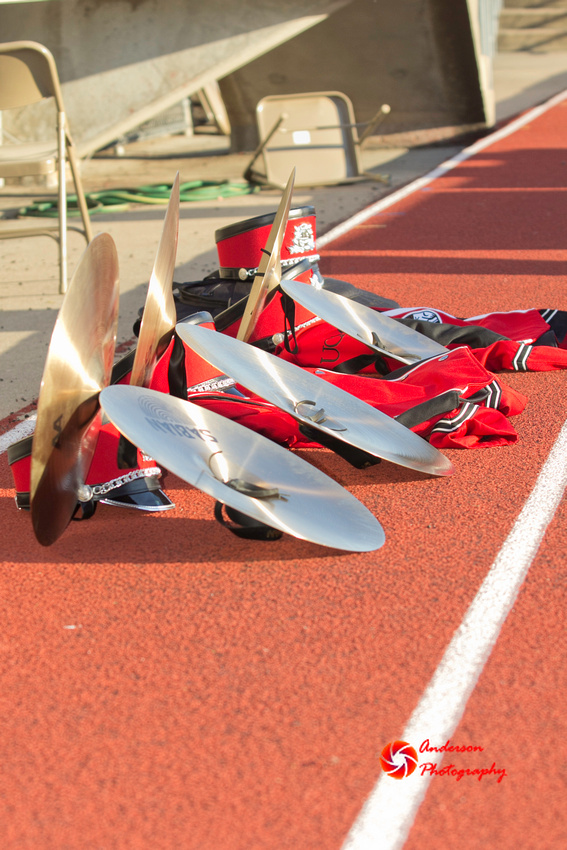