Let me introduce myself. My name is Mathew Anderson, the son of Larry and Ronda Anderson. Ever since I was little, I have been going to church and a Christian. God has always been in my family and it's going to stay that way! As a kid I joined the Boy Scouts of America and stayed with it until the age of 18. While a member of Troop 41, I rose up to the rank of Eagle Scout. As most people know, that is a great honor to achieve. Only 2% of scouts make it to the level of Eagle. Becoming an Eagle scout was one of the best things that ever happened to me.

After becoming the rank of Eagle, I wanted to try something new, so I joined 4-H. My first year in 4-H was also my sophomore year in high school. As a member of 4-H, I had the opportunity to tryout for the Missouri State Air Pistol team and compete for the national competition. The air pistol team was one of nine different disciplines that make up the Missouri State Shooting Team. So my first year in 4-H, I made the air pistol team. Along with me, there were three other guys that comprised the team.

Being a part of this team showed me something really incredible, photography. I know, I know... you weren't expecting that. It was while we were competing as a team in Texas. One evening at the awards, one of my teammates asked me to take his picture with his DSLR Canon Camera. He showed me what I had to do (he had the settings all ready set) and I was terrified for my life that I was going to do something wrong and the picture wouldn't come out right. I was more nervous at that point than I was for the entire shooting competition!!

So after it was all said and done, I got the picture he wanted, and he was happy. I knew then that I needed something of similar sorts for my own. When I got home from the competition, I started saving for my first camera. My biggest issue was, what kind of camera do I get? After shopping online I found a package deal for $600 at Wal-mart. I really lucked out: I got a Canon Rebel XS, an 18-55mm lens, and a Canon Camera bag. I will always remember that day: it was August 19, 2010 (about two months after the competition-which Missouri took overall--the first time ever to beat Texas in this competition). This day was also the day before the start of my junior year in high school. My first year of using my camera was rocky, but at the same time, one has to start somewhere to get better!

Little over a year later I got a newer camera that helped me excel greatly. It was a Canon 60D (the one I still use today). After learning the basics on the Rebel XS, I was able to move up to a bigger better camera. So with practice and trial I have gotten to where I am today!

So take a look around and enjoy my photos! 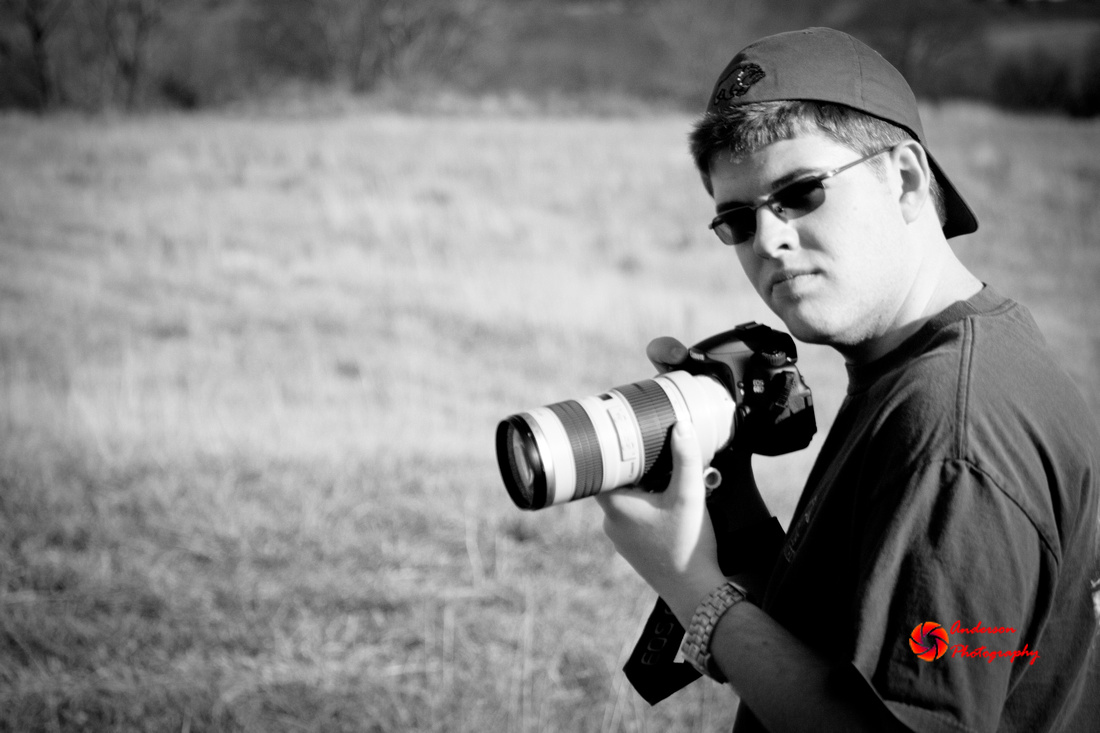